It has not been uncommon for U.S. President Donald Trump to interfere in matters that are best dealt with by the Federal Reserve.

President Trump explained the Federal Reserve should take a proactive approach to monetary policy and cut rates as soon as there are signs of a slowdown (and not be proactive and wait until the slowdown happens).

The President’s Tweets chastising the Federal Reserve (yet again) are below. His comments, nonetheless, essentially attempt to reiterate what influential FOMC official John Williams had already said last week….

President Trump’s Tweet comes at a time when stock market participants are attempting to reposition their portfolios ahead of the Federal Reserve interest rate decision at the end of the month. At this juncture, markets are mostly pricing in a 25 basis point interest rate reduction, although interference and consistent criticism from the U.S. President is undermining the Federal Reserve and adversely influencing the central bank’s ability to administer effective forward guidance, leaving the market vulnerable to unnecessary risks.

Central banks use forward guidance as an important monetary policy tool for communicating to the market the expected level of interest rates. 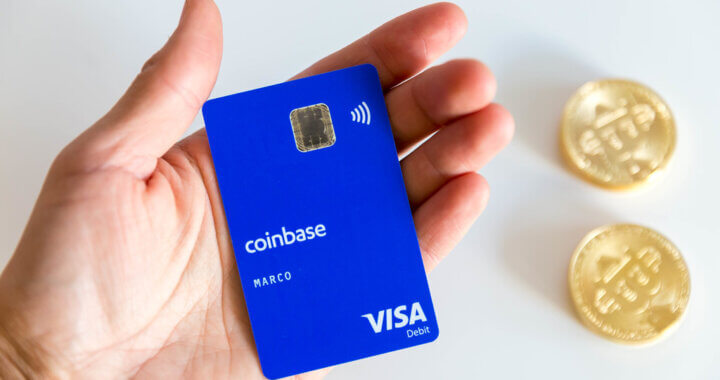 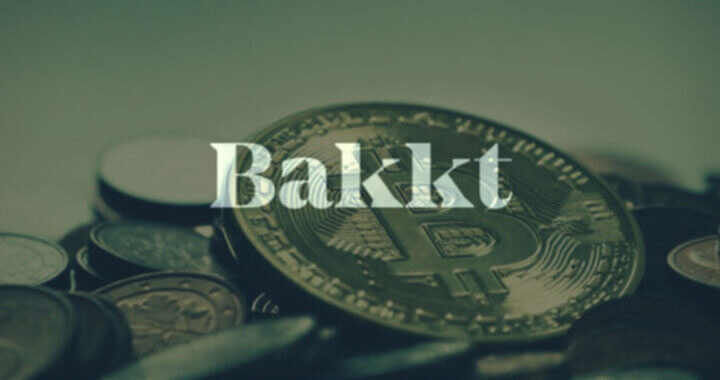 Why is Bakkt good for Bitcoin? 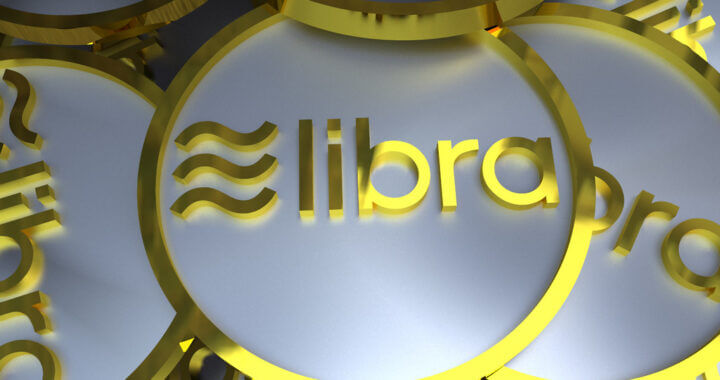