This is a beginners guide to blockchain that will walk you through the basics in a simple, easy to understand, manner.

There is a lot of information on the web although there are very few comprehensive resources. What we doing is putting it all together for you in a very simple manner so that you can effortlessly become conversant with the topic fast.

In this guide you will learn what a blockchain is and understand the essential characteristics of the technology, including the different types of blockchains that exist and that are emerging.

All of this valuable content is offered to you for FREE. We spend a lot of our time curating high quality content for you so if you think it is valuable then do let us know and please spread the word.

Blockchain is an open digital ledger (essentially a database) that is made up of a series of time-stamped immutable data records (i.e. blocks) that are managed by a large cluster of distributed and decentralised computers (known as ‘nodes’) that are independent from each other and completely public.

Each of these data records (or blocks of data) are secured and bound to each other through the use cryptographic proofs (i.e. chain). And that is how the term “block- chain” came to light.

The term ‘open‘ is important and describes the nature of its code (open source) but also ‘open’ in the sense that blocks are public and visible for everyone to see.

Despite being public and visible, these blocks cannot be altered, and as new blocks are added to the blockchain, a continuous record of linked blocks are formed (similar to a physical ledger that has many records).

The terms ‘distributed‘ and ‘decentralised‘ are also important are very often confused.

Distributed and decentralised: What does it really mean?

MTV is a good example of centralisation since all the decisions about the content that is shown on the network is controlled by one entity.

On the other hand, Youtube is a good example of a decentralised network since the users create and decide what content to show. Therefore, control of the content on Youtube is not exerted by a single entity but rather by many people that are independent from each other.

Fiat money is a centralised system because it is controlled by a government entity whereas blockchain is decentralised because there is no central authority or entity that controls it.

Distributed refers to location. Blockchain is distributed because the location of the records exist across various independent clusters (known as ‘nodes’), which are updated automatically every time new data is recorded onto the blockchain.

The more nodes that are running on a blockchain, the harder it is to hack. For example, if you wanted to tamper with any data records on a blockchain, you would have to hack more than half (over 50%) of the nodes on the network that are individually secured by cryptography. And that is virtually impossible to do, unless you had the help of a super quantum computer!

So for anyone planning to analyse a blockchain project, one of the things you may want to look at initially is the number of nodes running on the network.

Facebook is an example of a distributed network since the moment a friend in your circle shares your content, you, as the content creator, lose control of it. And similarly, the moment you put something onto a blockchain you are effectively giving up control of it.

Interoperability is a requirement for full distribution

To be fully distributed it is essential for different blockchain networks to be able to recognise and interact with each other. This brings us to the important concept of Interoperability, which refers to the ability to share information freely across various blockchain networks.

Is blockchain essential for every business?

In terms of industry disruption, blockchain technology will be especially valuable for businesses that require transparency and an audit trail. Blockchain technology will eliminate most of the functions of an intermediary (and we say most functions because emotional intelligence and relationships will remain fundamental to certain intermediary businesses).

Blockchain technology is ideal for notaries and lawyers that need to execute contracts and keep track of them. It is also fundamental to financial services as there is a need to track remittances, identify the sources of wealth, and so on…

But different types of blockchains will be more suited to certain business areas, which brings us to the following question.

What are the different types of blockchain?

There are public and private blockchains, although different hybrid forms are beginning to show up.

The description provided at the beginning of this guide is of a public blockchain, which is – open, distributed and decentralised. This means no single person or entity has control over the network and the data cannot be changed once it is validated on the blockchain. The most popular public blockchain is Ethereum.

JP Morgan is experimenting with a private blockchain that will run on JPM Coin.

Consortium blockchains are a form of private blockchain except they are run by several entities or groups.

What is the future of blockchain?

The future will most likely be made up of many heterogeneous (different) blockchains – and this is in fact already happening.

Over the past decade there have been many different blockchain ecosystems based on various cryptographic structures offering a variety of solutions on their own independent blockchains.

Certain blockchain projects are capable of solving one problem really well but none of them have been able to solve everything – at least not yet.

Therefore we see a future that will be made up of many heterogenous blockchains co-existing side by side, and the winners will be those that are fully interoperable.

If you enjoyed reading this page or have any valuable feedback to share with us then please do let us know. You may contact us on: info@coinmarketexpert.com or alternatively please share your feedback with us on Twitter 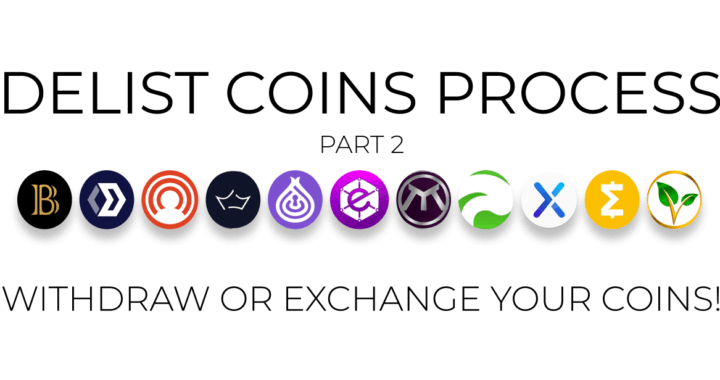 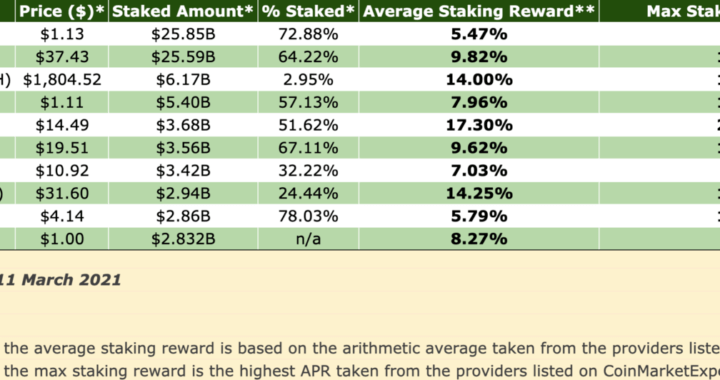