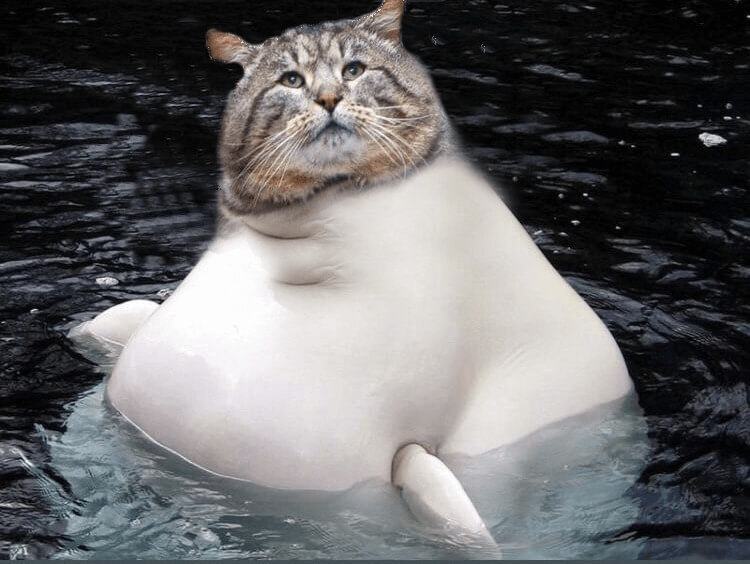 How do the price dynamics of Bitcoin differ from traditional assets?

This guide is a valuable primer will help you understand the mechanics of Bitcoin’s price. It’s not your average guide either so whilst there may be sections you are already familiar we urge you to continue reading.

Disclaimer: All of the content written on CoinMarketExpert is unbiased and based on objective analysis. The information provided on this page should not be construed as an endorsement of cryptocurrency, service provider or offering and should neither be considered a solicitation to trade.

How do you find the current price of Bitcoin?

The web is filled with useful price information and sometimes slightly different prices. The best place to find the latest price of Bitcoin is through an exchange that has plenty of genuine trading volume, and currently the biggest exchanges are Coinbase and Binance. There are many other genuine exchanges you may explore of course.

Why is volume important?

Without going into too much detail on how to choose an exchange, one of the many factors we consider important is the high level of genuinely traded volumes.

In the absence of any trading activity assets would be illiquid. In the most extreme case this means it would be impossible to buy and sell a given quantity of anything (and at any price point) given such a condition.

It is therefore the objective of every exchange to create a deep liquid market for the financial and crypto instruments that are listed on them for trading.

But having deep liquidity doesn’t just give you the ability to buy and sell at a given price instantly, it also has implications on asset valuations too, ensuring the asset is accurately valued (under normal conditions and not during asset bubbles).

And volume analysis is extremely important for chartists conducting technical analysis too since volume data is used to confirm chart patterns and trends.

Any price movement up or down with relatively high volume is of course stronger, and more relevant, than a similar move with weak volume.

So by now, you should have a basic understanding of why having trading volumes (liquidity) is so important for an exchange, for asset valuations, and of course for the buyer and seller of the asset.

Since trading volumes are the lifeblood of an exchange, it is easy to see why there have been numerous crypto exchanges adding bots to create the illusion of having high trading volumes.

The issue of fake trading activity is the reason why we stressed ‘genuine traded volumes’ and why we prefer to look at regulated crypto exchanges (and preferably also exchanges that are audited).

Why is trading activity important for Bitcoin?

The same reasons described above apply to Bitcoin. However, the price dynamic of Bitcoin is very different from those of traditional assets that are traded on markets, and we will explain why in a moment.

Let’s assume another extreme scenario whereby a bunch of fat cat whales (sorry for having to mix banking jargon with crypto here) purchase all of the Bitcoin in circulation and decide to hold it (and not sell any of it) – forever!

What do you think would happen to the price of Bitcoin under this extreme scenario?

We have picked a real-life example to demonstrate what typically happens to publicly listed assets that are illiquid, see chart below (although we do not reveal the name of the stock).

Illiquid traditional financial assets would typically move sideways, as seen on the price chart above (with zero trading volumes of course).

But this would not be the case for Bitcoin – the price would actually fall.

As you may already know Bitcoin miners that manage to create a block are rewarded with the transaction fees of any transactions they include into the block plus the newly minted Bitcoins.

And this reward is awarded to each and every miner every time they add a block to the Bitcoin network.

The Bitcoin block reward is currently 6.25. That means for every successful block a miner manages to add to the Bitcoin network, it receives 6.25 freshly minted Bitcoins. That doesn’t sound too shabby!

Let’s add a few figures to put that into further perspective. 6.26 freshly baked Bitcoins is the equivalent of $62,500 based on a Bitcoin price of $10,000 (for simplicity).

Approximately one block is mined every 10 minutes currently. That implies within a 24 hour period there are 144 newly created blocks added to the network. And with each block reward currently worth 6.25 Bitcoins, that means 900 new Bitcoins are added daily to the Bitcoin network. Based on a price of $10,000 per Bitcoin, that means there are $9 million worth of newly created Bitcoins added to the network each day!

As you may see, the monetary reward is attractive. It is for this reason there are many miners that want a piece of the pie.

However, the more miners there are vying for those newly baked Bitcoins, the more difficult and costly it becomes to mine for them (there are very high energy and equipment costs associated with Bitcoin mining).

As the difficulty and acquisition cost for every newly minted Bitcoin increases, a miner must pay a greater proportion of their reward to cover their running costs.

The proportion of the mining costs may of course be lower for certain miners, depending on their geography and whether they are making any income by lending their idle Bitcoins to an exchange (probably for an interest rate in the region of 5% to 8%).

Regardless, the fact remains that it becomes a necessity for miners to sell their newly minted Bitcoins to cover their operational costs. And certain miners may very well have no other choice but to sell a large proportion of the newly baked Bitcoins they receive to cover costs.

What this means is that even if those fat cat whales tried to corner the entire Bitcoin market, they would not be able to do so because the mining costs are so high they would be forced to sell a proportion of it.

As new supply of Bitcoins hit the market, there will be a buyer on the other side willing to buy them at a price they believe to be attractive. That scenario would result in the price of Bitcoin falling, eventually to levels where it would not be viable for miners to remain in the game.

Therefore there is a big disincentive for any fat cat whales to try to corner the Bitcoin market (although this can still happen in traditional financial markets).

The mining process was intentionally designed to be competitive in order to keep the number of new Bitcoins created each day more or less consistent. But also to disincentivise  anyone trying to corner the market.

This does not mean that fat cat whales cannot manipulate the price, they very well can, but cornering the market takes it to a whole new level.

Well, mathematically the block reward can never go to zero. What we mean is, it can fall to 0.0000000001 and so on although never really reach a pure ‘0’ figure.

The block reward will halve again to 3.125 sometime in May 2024, and will continue to halve approximately every 4 years.

What we can also say with great certainty is that the block reward will eventually halve to a point where it would become a negligible component of a miner’s income, relative to the transaction fee a miner receives.

However, that very much depends on the price of Bitcoin at the time. Let’s consider another extreme scenario for a moment, when the block reward reaches 0.000244141 ( in many many many years from now), the revenue a miner could make may potentially be unchanged from today’s level (i.e. $125,000 every 10 minutes) if the price of each Bitcoin rises to $512M. It is an extreme example of course although the point we are trying to emphasis here is that the halving of the block subsidy doesn’t mean much in isolation.

The bottom line is, there is no incentive for fat cat whales to try to corner the Bitcoin market and hold them forever because such actions, as we have pointed out, are highly unlikely given the costs, and even if they did manage, it would inevitably destroy trust in Bitcoin (and work against their own interests).

We all agree the primary objective is to have Bitcoin in everyone’s hands. The more people who have Bitcoin, the greater the chances of it possibly becoming recognised as a reserve currency.

So you see, there is a bigger incentive for Bitcoin to be spread around and not to be hoarded by any fat cat whale consortium. Bitcoin is destined to be truly decentralised.

We hope you are now thinking a bit differently about Bitcoin and its price movements.

We use cookies to ensure that we give you the best experience on our website. If you continue to use this site we will assume that you are happy with it.Ok